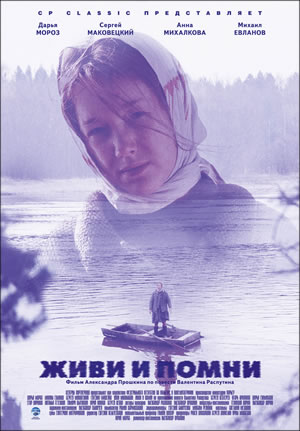 In the last year of the war, Andrey returns to his native village. But he returns not as a hero, but as a deserter who, after being wounded, did not reach his military unit from the hospital. Only one person knows that Andrei has returned - his wife Nastya - the only one to whom Andrei can trust his life.

Nastya is forced to hide her husband even from her relatives, only occasionally visiting him in hiding. Andrei is now an eternal fugitive, doomed to loneliness. Over time, Nastya finds out that she is expecting a baby. For the whole village, she is an unfaithful wife who did not wait for her husband.

Victory Day comes, husbands and sons come home, and only Nastya knows for sure that her Andrey will never return. Meanwhile, rumors are spreading around the village that Andrei is not missing, that he has deserted and is hiding somewhere nearby...