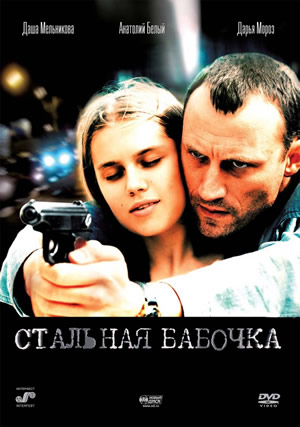 Khanin is a senior operative of the criminal investigation department of one of the regional police departments in Moscow. He is under forty, unmarried, has not made any money, has not risen through the ranks, has almost no friends left. The meaning of life is the work in which he goes with his head. And he does not notice that he is gradually losing simple human feelings, that he is no longer able to empathize with others.

There is an emergency in the city, a serial killer is on the loose. Khanin does not succeed in predicting his actions. Suddenly, a homeless girl named Plague comes to the rescue. She is similar to Khanin in her indifference; in her soul, apart from anger at the whole world, there are no more living feelings. But working together makes its own adjustments. He becomes for Plague the first true friend in life, and for Khanin she becomes the first person whose fate is not indifferent to him.