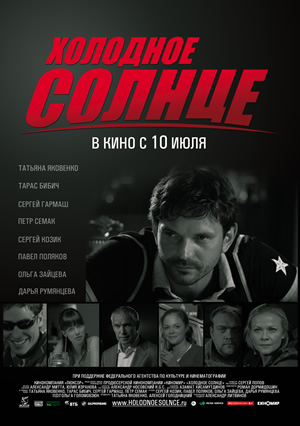 The action of the picture takes place in the southern seaside town. Elena is heading to the airport to fly with her future husband to Austria, possibly forever. On the way to the airport, they witness an accident. Lena is a doctor. She tries to help and meets a young man named Klim, who rescues a victim from a burning car. This case and an emergency call from home will force Lena to cancel the trip.

Lena stays in her city and after some time accidentally meets Klim. This meeting becomes fatal. After all, Klim is a swindler, and Lena will fall in love with him and will be ready to go to any scam, fraud, and even a crime. She becomes a hostage to a situation in which the heart struggles with the mind, desires with duty, and happiness is replaced by despair...